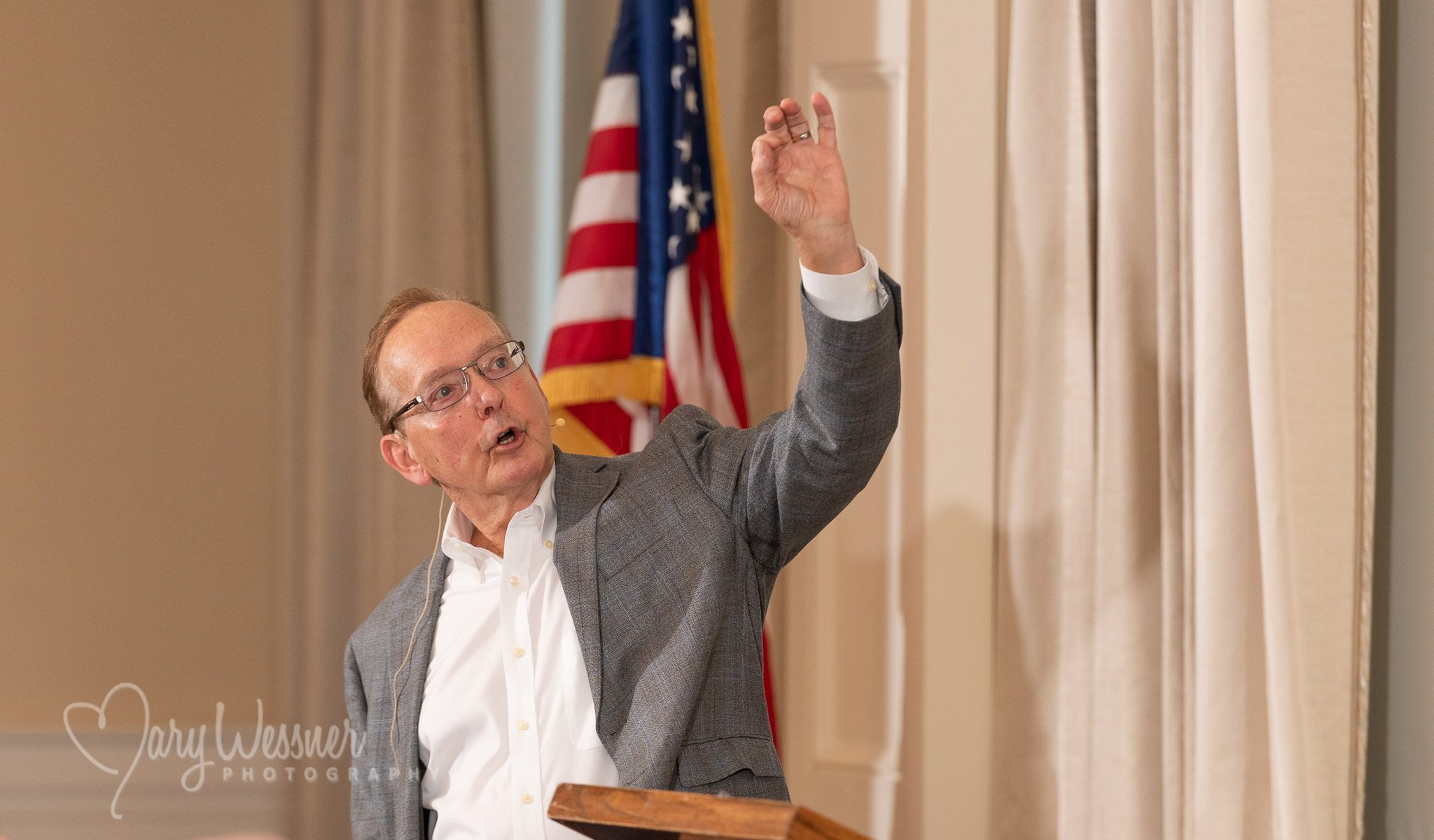 From 1980 until his retirement in 2003, Mr. Slifer was the Chief U.S. Economist for Lehman Brothers in New York City.  In that role he directed the firm’s U.S. economics group and was responsible for the firm’s forecasts and analysis of the U.S. economy.

Prior to that he spent a decade as a senior economist at the Board of Governors of the Federal Reserve in Washington, D.C., forecasting growth in the money supply.

He has written two books about the various economic indicators and how they can be used to forecast economic activity.  He also writes a regular bi-weekly economics column for the Charleston Regional Business Journal.

Mr. Slifer has been widely quoted in press and on television, was voted the top economist by Institutional Investor magazine five years in a row and in 1997 was named as one of the top 100 “Faces to Watch in the Next Millenium.”